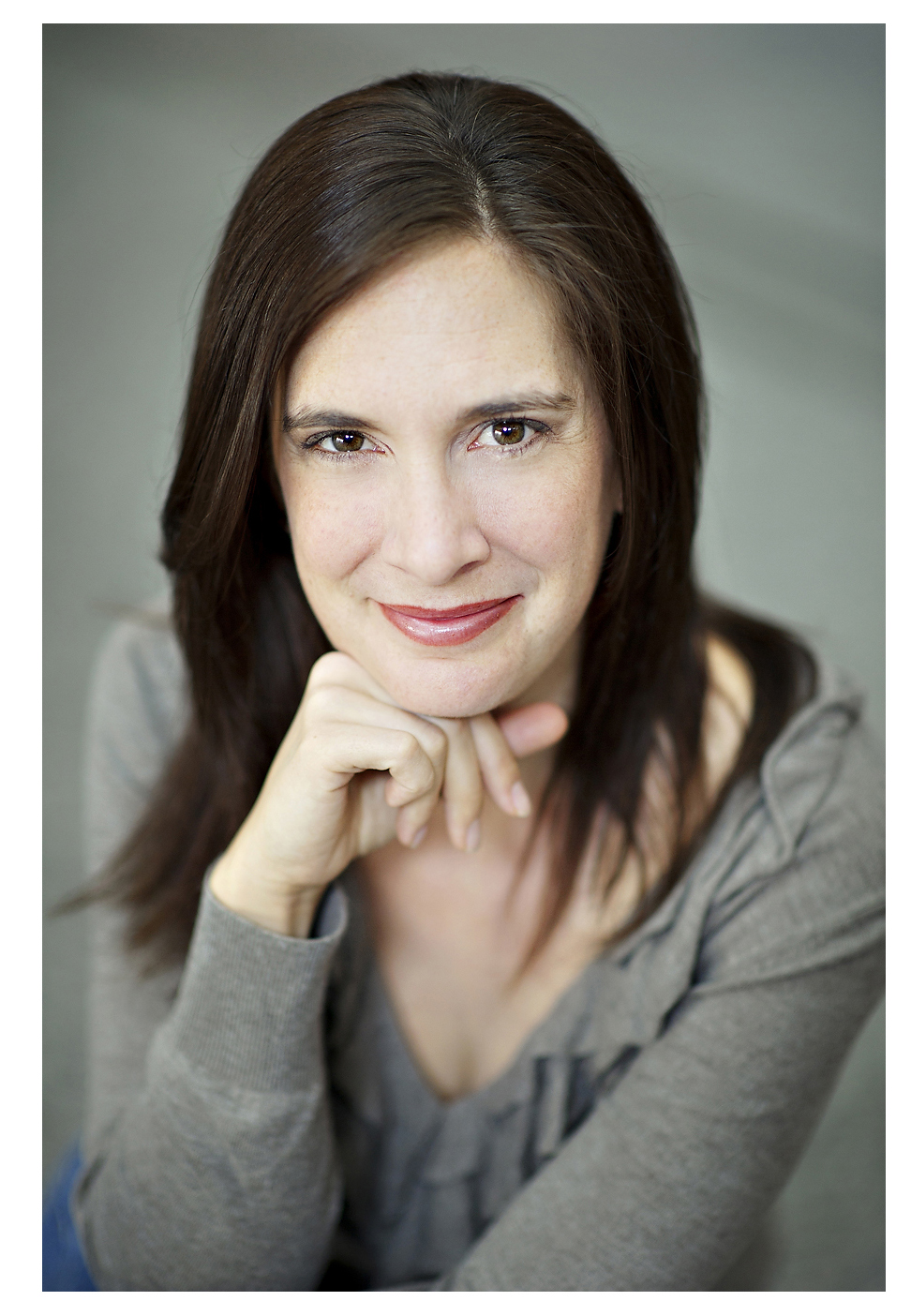 A proud member of the National Association of Teachers of Singing, Amanda is a cross-over voice teacher with a special interest in vocal health and rehabilitation. Her curiosity for the mechanics of singing and speech has taken her across North America to study with great pedagogues such as Richard Miller, Jeanette LoVetri and Christina Shewell, and to learn from cutting-edge voice specialists including Robert Sataloff, Peggy Barody and Aaron Low.

Amanda is a member of the Canadian Music Festival Adjudicators Association and adjudicates regularly for classical, choral, pop and musical theatre categories.  She is a published author for the NATS Journal of Singing.

Amanda is the founder and artistic director of The Singer’s Theatre, a musical theatre company and Broadway World Toronto winner for Best Youth Theatre Production in 2011. She has directed the music for more than 40 musicals, including the Canadian premiere of Broadway’s A Tale Of Two Cities. She has also served as vocal director for various cruise lines. Amanda is regularly invited to give workshops and presentations, most recently having taken a team to Beijing, China for a week-long intensive musical theatre workshop for high school students at the International School of Beijing.

Amanda maintains a voice studio in Waterloo, Ontario, where she lives with her husband and two wonderful children. Amanda’s voice students have performed as members of the company at The Stratford Shakespeare Festival of Canada, touring and Broadway shows.  Others have gone on to complete performance degrees in the top college and university programs for classical voice and musical theatre performance in Canada.