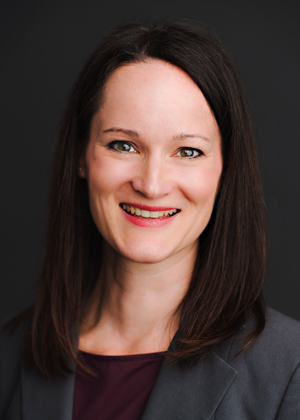 Andrea deBoer-Jones is an active music educator, choral clinician, choral and voice adjudicator, and musician. Over the past 15 years she has been the director of vocal music in several private schools across Ontario and Quebec, and conducted children and youth choirs at Fern Hill School, Albert College, Trinity College, the 2010 and 2017 Senior Conference of Independent Schools Music Festival (CISMF) Senior Choirs at Roy Thomson Hall, and the Grand Philharmonic Children’s Choir at both the Centre in the Square and River Run Centre. Currently, Andrea is the Choral Director at St. John’s Kilmarnock School in Breslau, and in her 10th season with the GPCC.

Ms. deBoer-Jones adjudicates across Canada for voice, choirs, and speech arts. As a vocal musician, she has performed and toured with the Elora Festival Singers who are heard frequently on CBC radio and sung with notable artists including Roger Hodgson (Supertramp), Ben Heppner, The Tenors, Michael Burgess and Rebecca Caine.

A passionate music educator, Ms. deBoer-Jones has conducted workshops for both the Ontario Institute for Studies in Education (OISE) and the Ontario Music Educator’s Association (OMEA) for teachers additional qualifications courses and general classroom teachers teaching music. She holds specialist degrees in music for both elementary and secondary levels and has been a frequent clinician for choral programs in the private sector.