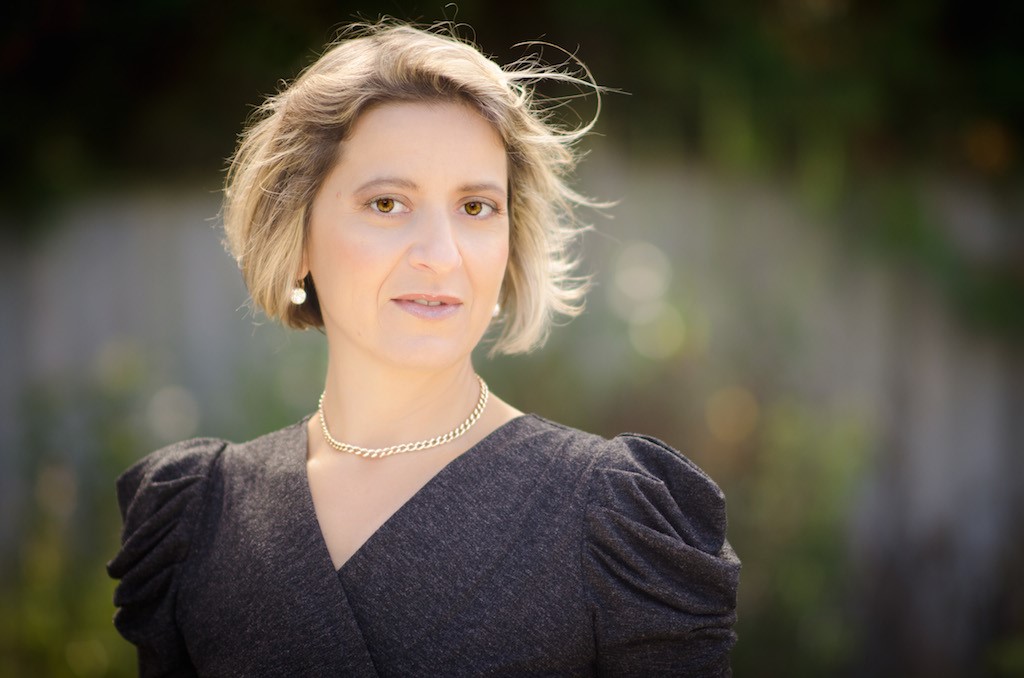 Anna Ronai has performed at major venues in Europe, North America and China, including the Weill Recital Hall of Carnegie Hall in New York, Gläserner Saal, Musikverein, and Schubert Saal, Konzerthaus in Vienna.

Anna is a graduate of the Music University of the Arts Vienna, with two Masters degrees, one in Piano Performance and the other in Collaborative Piano. She maintained vocal and instrumental coaching positions at the Vienna and Innsbruck Conservatories, and a faculty position for piano chamber music at the Institute for European Studies in Vienna. She played for master-classes with esteemed artists including Brigitte Fassbaender, Christa Ludwig, Thomas Hampson and Linda Watson.

In 2009 Anna moved to Canada, and took the position of vocal coach and accompanist at Wilfrid Laurier University in Waterloo.