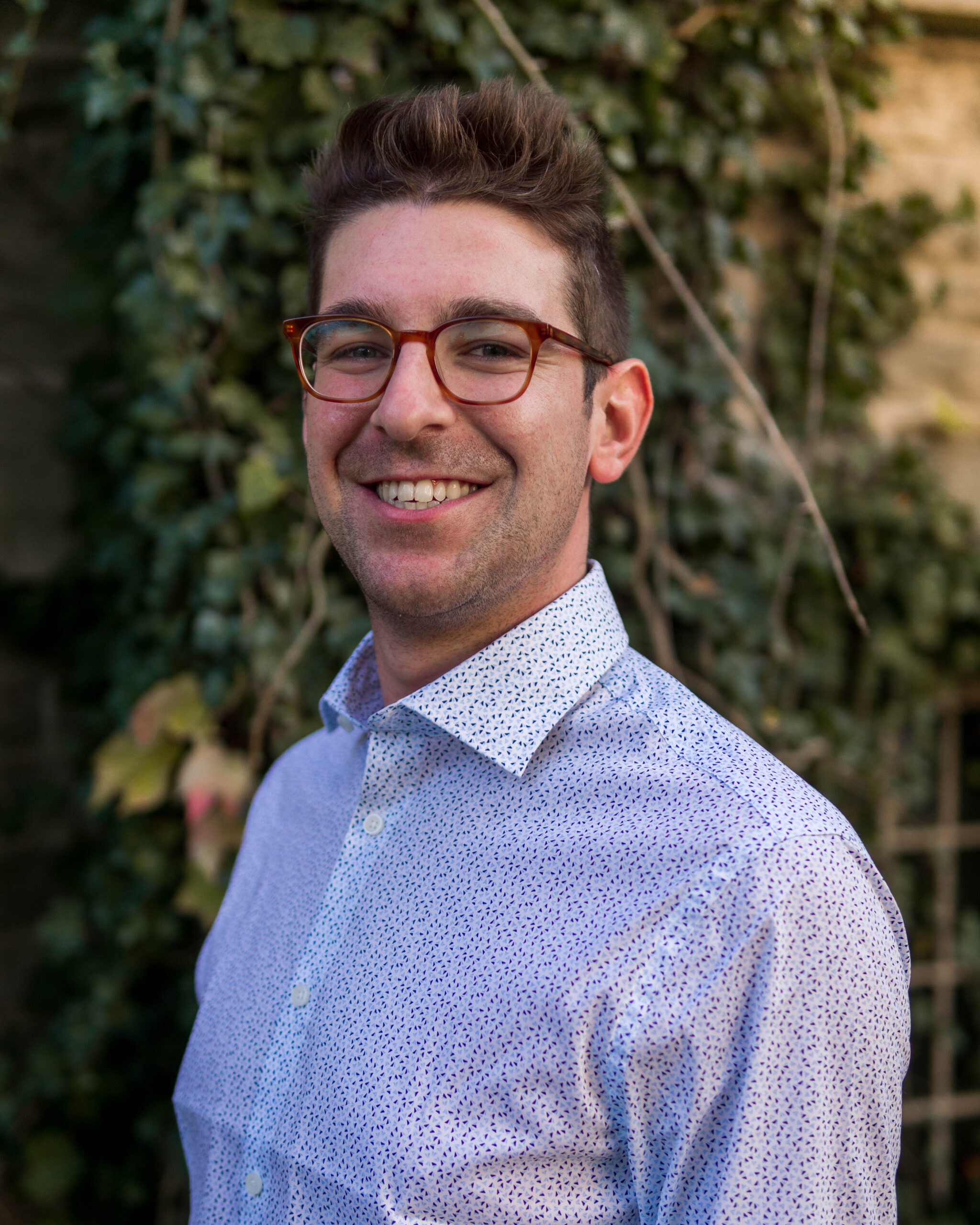 The Grand Philharmonic Choir is pleased to announce that Thomas Corken has been appointed as its assistant conductor.

“Tom brings infectious enthusiasm and strong musicianship to his work on the podium, and he will strengthen the organization’s ability to take on outreach and educational opportunities,” said Mark Vuorinen, who is artistic director and conductor of the choir.

Corken began in November, and his term will continue until June 2023, with the possibility of being engaged with the choir for an additional year.

He will lead sectional rehearsals and enrich other aspects of the choir’s concert preparation. He will also take on outreach and other public events; and he will choose the repertoire and conduct a full concert in March 2023 with the choir’s Chamber Singers ensemble.

“I am thrilled to start my work with the Grand Philharmonic Choir,” Corken said.

“I am a great supporter of Canadian choral music, and relish the opportunity to share music with the singers from a variety of contemporary composers. I look forward to sharing my love of choral music, and I hope to learn more about my craft as a conductor.”

Corken is currently completing a Master’s degree in Choral Conducting at Western University, where he is the assistant conductor of Chorale, a mixed-voice ensemble. He is a Canada Graduate Scholar and was awarded the Ontario Graduate Scholarship and the Deral Johnson Legacy Award in Choral Conducting. He completed his undergraduate work at McMaster University, and has also worked with the Hamilton Children’s Choir, as co-director of its changing-voice ensemble Profunda, and as a rehearsal assistant for several years with Zimfira Poloz.

Tom is currently the assistant conductor of the Pride Men’s Chorus of London, and sings with the Huron College Chapel Choir as a choral scholar. He is Kodály Level One certified, and has contributed to Dynamic, Choir Ontario’s online magazine.

The Grand Philharmonic Choir manages four choirs in one organization: adult symphonic; adult chamber; youth; and children. We present a total of eight formal concerts a year, and our singers also perform at other events such as Kitchener-Waterloo Symphony concerts, and at Christkindl Market in December. Our choirs also provide music education to singers of all ages, and we share our deep love of music with the public through outreach events.

Vuorinen has been the choir’s artistic director since 2010. Under his leadership, the choir has presented some of the most innovative and ambitious programming in the country, while also offering the well-loved classic choral works to appreciative audiences.

This season, the choir is also celebrating its 100th anniversary with a rich array of concerts and special events.

Singers ages 7 – 14 are welcome to join the children’s choir NOW. Register for…

The Music in the Woods event has been rescheduled! Reserve your spot HERE!

Join us this Saturday evening Nov. 9 at 7:30 for a selection of contemplative works…